The British-Caribbean Chamber of Commerce is the first stop for any British or Caribbean company wanting to do business in the other country.

Trade links between Britain and the Caribbean are centuries old and while relationships have changed over the years the same mutual interests and opportunities for bilateral trade are as strong today as they have always been.

BCCC helps British firms play a part in the Caribbean economy; and assists Caribbean companies find their place in the UK market. We have offices in the UK and Trinidad along with advisory boards, Honorary Chairmen and Consuls operating in St Lucia, Barbados, Cuba and the Bahamas. 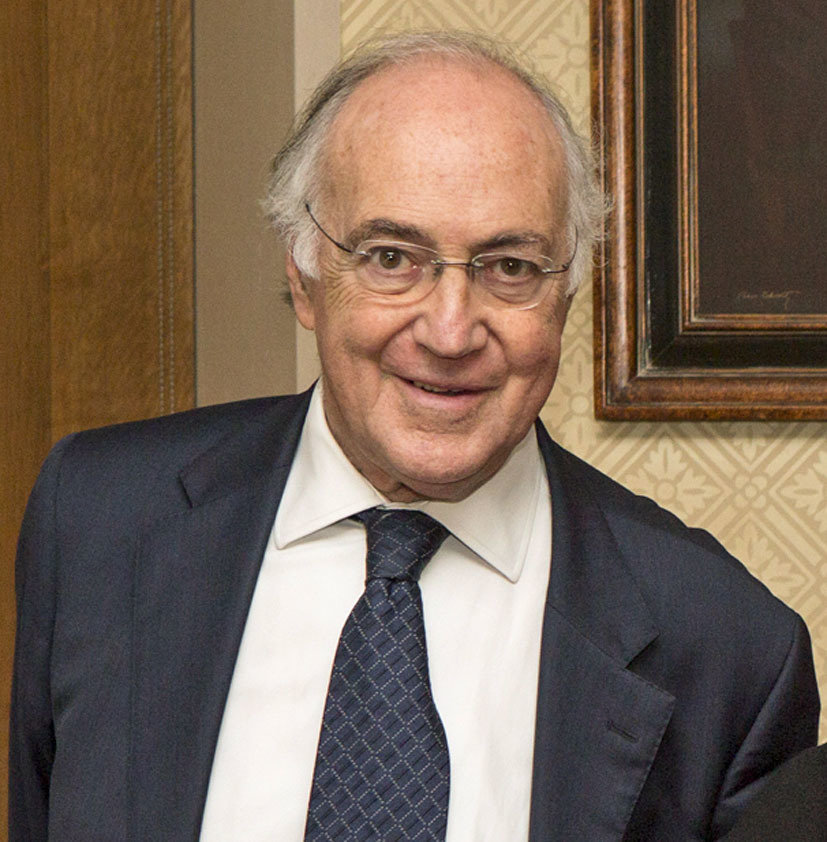 He was the Member of Parliament for Folkestone & Hythe from 1983-2010 when he retired from the House of Commons and was appointed a Life Peer. He was appointed to the Order of Companion of Honour in 2011.

He now divides his time between charity work (he is, inter alia), Chairman of Hospice UK and business, serving as non-executive director on several boards. 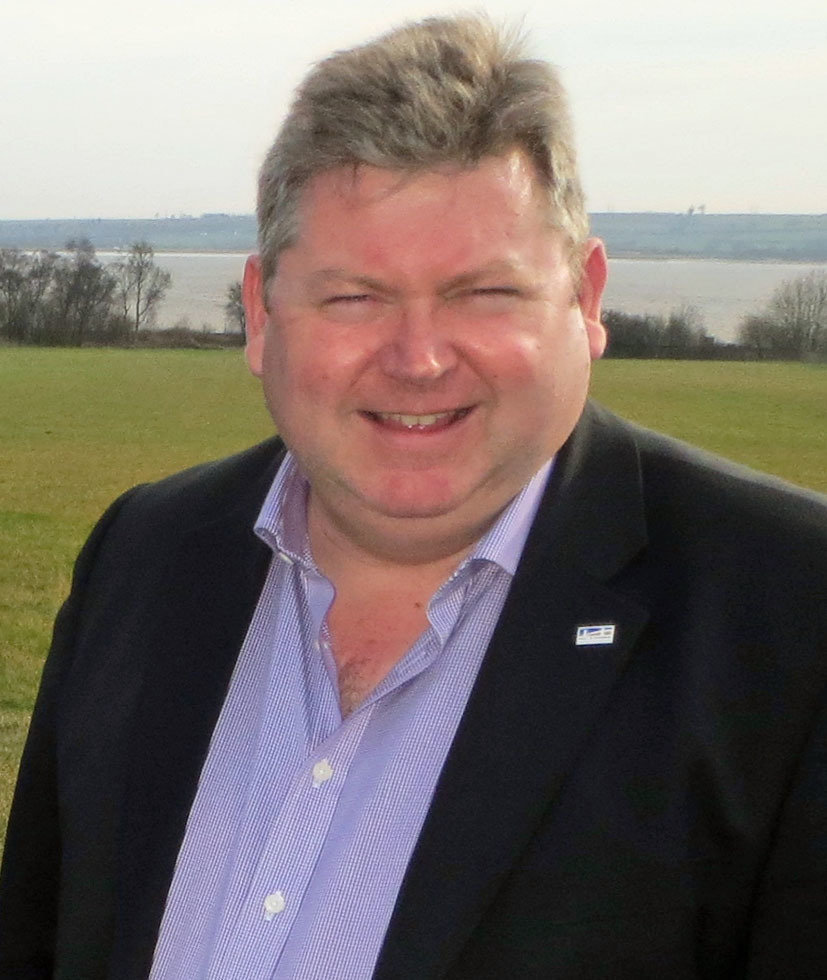 Ian and Pauline opened the Port of Spain office in February 2001 thanks to the support of the Chief Executive of the Trinidad and Tobago Chamber, Hubert Alleyne.

Ian has a PhD covering relations between Government and local industry.

He has previously worked at the House of Commons, in the Australian Parliament and has lectured in British Politics at Leeds University in the UK. 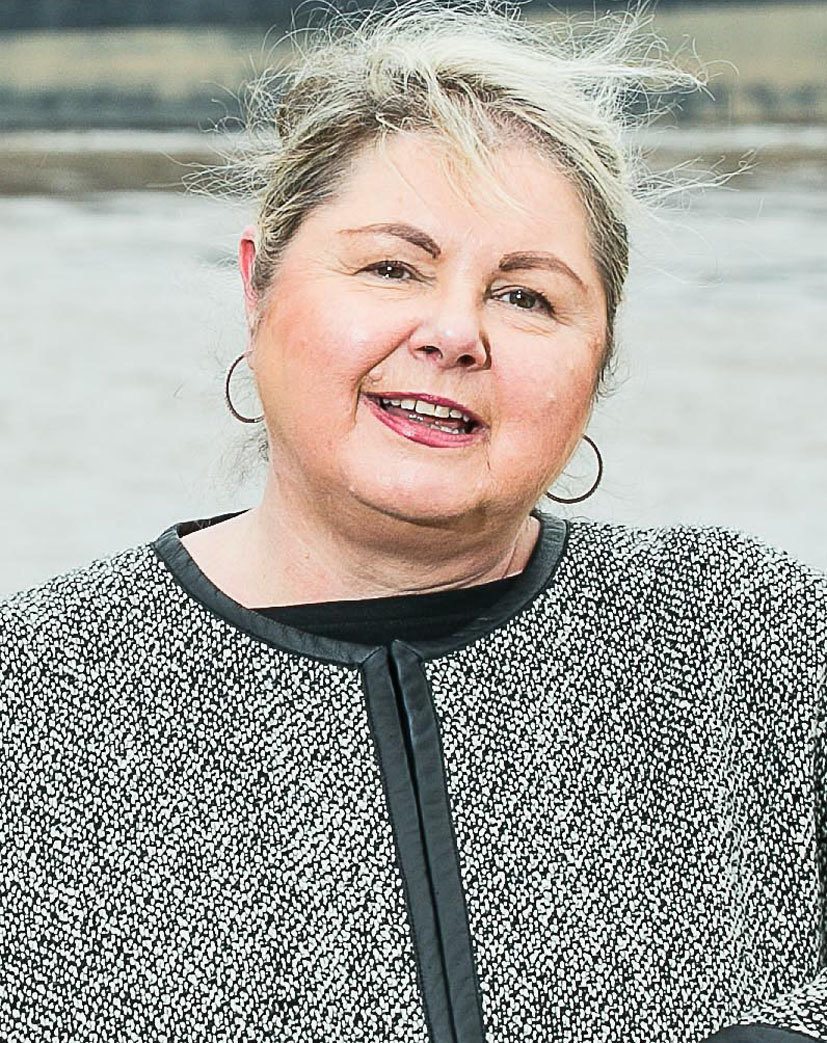 Pauline is a co-founder of the British-Caribbean Chamber of Commerce which she helped set up in 2001. A member of the Institute of Export, she has led over 60 UKTI sponsored Trade Missions and exhibitions and working directly to the European Commission has successfully delivered several EU Funded Aid Programmes in the developing markets of Latin America, Cuba and the Caribbean.

She was previously employed in the City of London in the UK for solicitors specialising in international taxation and corporate law, before working for several years to the Chairman and Chief Executive of the Ladbroke Group, where she was directly involved in the acquisition of the Hilton International Hotel chain by the British-owned Ladbroke Group in 1987. With over 25 years’ experience of international trade, Pauline has considerable expertise in promoting international business opportunities across markets and sectors.

Pauline is also Chief Executive of the Chamber’s subsidiary company, the British Agrifood Consortium, which offers a wide spectrum of support to strengthen and develop agribusiness worldwide. BAC is active in several international markets addressing issues such as food safety and food security.

Lorraine is based in the UK and works with Ian and Pauline, handling inquiries and providing support via her expertise in export documentation helping businesses import or export goods to or from the UK to markets in the Caribbean and all over the globe.

David is also based in the UK and looks after the BCCC's website which was substantially remodelled and updated in 2018. David also provides support to Ian and Pauline with Press and PR activities for the BCCC.