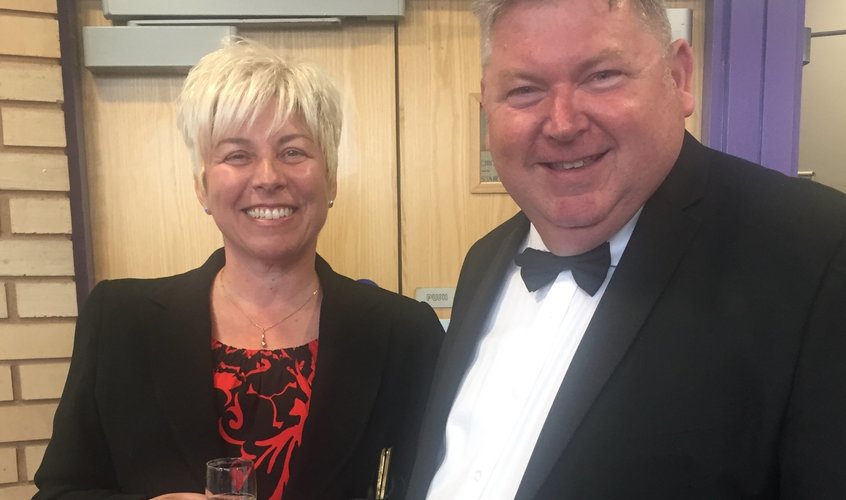 Dr Kelly with Lia Nici MP who is taking an interest in Caribbean.

CHAMBER Chief Executive Dr Ian Kelly was joined by Lia Nici, Member of Parliament for Grimsby, on Friday 13th May, where a number trade issues were discussed.

Lia, who is Prime Minister Boris Johnson’s Parliamentary Private Secretary (PPS) has recently taken an interest in the Caribbean and was keen to understand the different views coming out of the Eastern Caribbean  islands In the post pandemic world and following the two Royal visits by the Duke and Duchess of Cambridge and Duke and Duchess of Wessex.

The discussions followed on from the British Caribbean Chamber’s April meetings with the Governor of the Bank of England, Andrew Bailey, on global supply chain problems and the Ukrainian war.

Similarly, Andrew Mitchell, the new Director General of the UK’s Department of International Trade (DIT) also visited the Chamber earlier this month and was keen to understand the Chamber’s take on how Britain’s relations with the Caribbean should work in future as the UK moves on from Europe’s Economic Partnership Agreement.