THE British Caribbean Chamber of Commerce Chief Executive Dr Ian Kelly, called for “Action this Day” from the UK’s new Prime Minister Liz Truss and her new Business Secretary during recent discussions with local UK Humber MP Martin Vickers as the Chamber and its partners look to cascade the latest wind power technology into new markets like the Caribbean.

The 71-Year-Old Trinidadian Farmer has earned his second masters degree in 3 years. 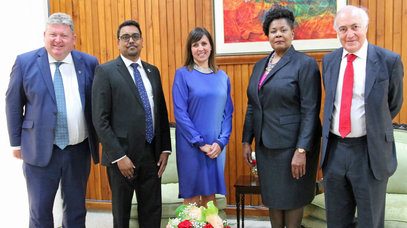 THE British-Caribbean Chamber of Commerce (BCCC) in Trinidad has a new team at the helm following a visit by its Honorary Patron, Lord Michael Howard of Lympne, a former British Home Secretary and BCCC  officers Dr Ian Kelly (Chief Executive) and Pauline Wade (Deputy Chief Executive).

British Prime Minister thanks Chamber for its work in Caribbean

PRIME Minister David Cameron has written to Lord Howard thanking him for the work that the British Caribbean Chamber of Commerce (BCCC) does in the Caribbean. 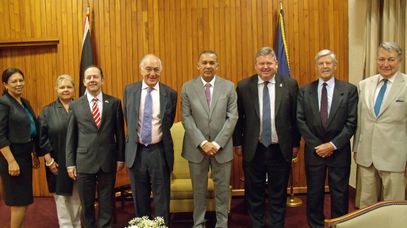 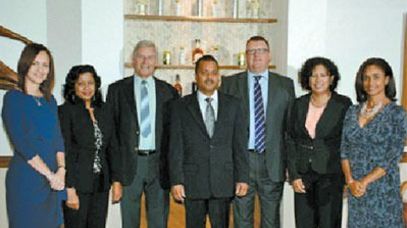