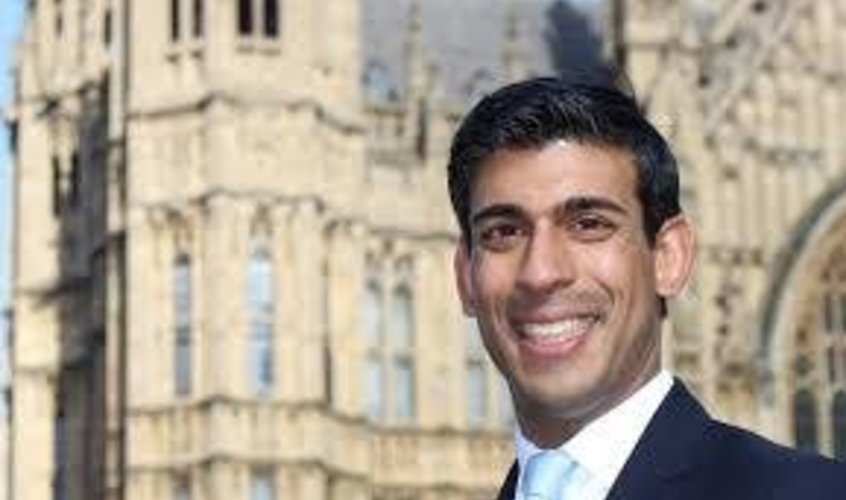 THE British Caribbean Chamber of Commerce has welcomed Chancellor Rishi Sunak's Budget in which he announced measures to help the hard-pressed tourism and hospitality sector, create new jobs for teenagers and temporary cuts to VAT and stamp duty.

The Chancellor hopes his announcements will help to prevent mass unemployment as the economy tries to recover from the  coronavirus pandemic.

The Government also announced that it will pay firms a £1,000 bonus for every staff member kept on for three months when the furlough scheme ends in October.

And people dining out in August will benefit from a scheme to give 50% off their food bill.

Mr Sunak warned "hardship lies ahead", but vowed no-one will be left "without hope," in a statement to MPs.

The "job retention bonus" could cost as much as £9bn if every furloughed worker is covered, he said. "If you're an employer and you bring back someone who was furloughed - and continuously employ them through to January - we'll pay you a £1,000 bonus per employee.

"It's vital people aren't just returning for the sake of it - they need to be doing decent work.

"So for businesses to get the bonus, the employee must be paid at least £520 on average, in each month from November to the end of January - the equivalent of the lower earnings limit in National Insurance."

He told MPs he will cut VAT on food, accommodation and attractions from 20% to 5%, from next Wednesday. The cut will apply to eat-in or hot takeaway food from restaurants, cafes and pubs, accommodation in hotels, B&Bs, campsites and caravan sites, attractions like cinemas, theme parks and zoos.

The Chancellor also announced an "Eat Out to Help Out" discount, which he said would help protect 1.8-million jobs.

Meals eaten at any participating business, Monday to Wednesday, will be 50% off, up to a maximum discount of £10 per head for everyone, including children.

Businesses will need to register, and can do so through a website, open next Monday and apply in the month of August, the chancellor said in his statement.

The chancellor also announced a £2-billion "kickstart scheme" to create more jobs for young people. The fund will subsidise six-month work placements for people on Universal Credit aged between 16 and 24, who are at risk of long-term unemployment.

Mr Sunak also announced a temporary stamp duty holiday to stimulate the property market. This would exempt the first £500,000 of all property sales from the tax. The chancellor outlined a number of other measures in the build-up to his statement, including: