Talking trade, tourism and cricket over lunch in Caribbean 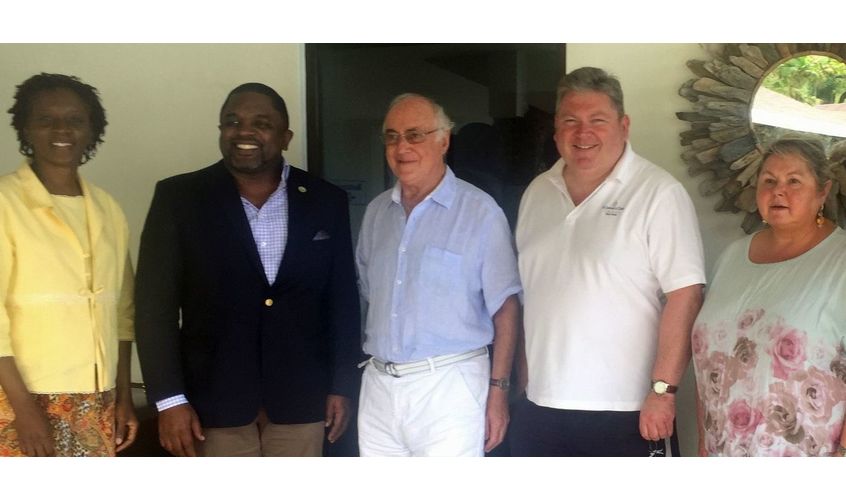 Colleagues discussed business links between Tobago and the UK noting the different profiles of Tobago and its big sister island of Trinidad. Tourism, entrepreneurship, devolved relationships, Brexit and the Commonwealth were all discussed at the meeting.

The most contentious item was however the BCCC’s repeat of Geoffrey Boycott’s recent declaration to the Chamber that the best West Indies batsman ever was Barbadian Gary Sobers, not Trinidad and Tobago’s Brian Lara! Thankfully nothing else caused indigestion.