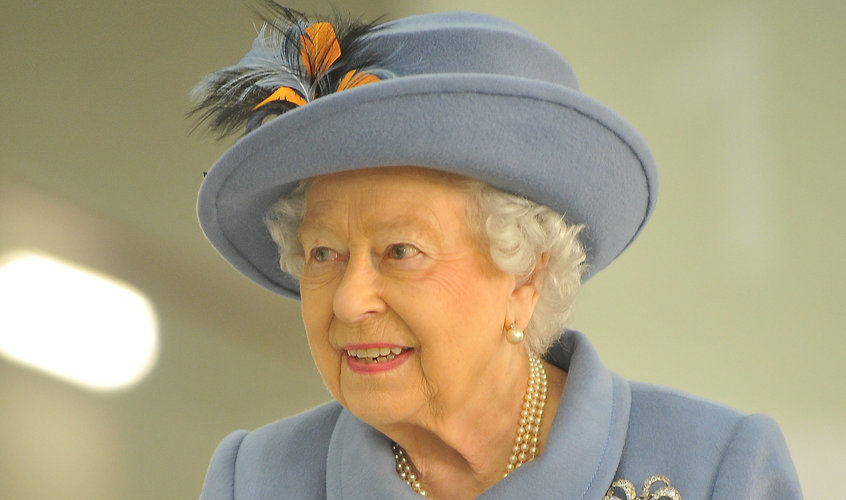 ALL the team at the British Caribbean Chamber of Commerce are deeply saddened by the passing of Her Majesty Queen Elizabeth II and extend our heartfelt condolences to the Royal Family.

The Queen, who celebrated her Platinum Jubilee earlier this year, was also Head of the Commonwealth nations and tributes have been pouring in from around the world.

Her Majesty has been an enduring symbol of strength and continuity throughout her reign and she led a life dedicated to public service since she ascended the throne in 1952, not least as patron of many charities and organisations, including as Patron of our own British Chambers of Commerce.

Her 70-year reign coincided with a rapidly changing world, with huge leaps forward in technology and society. The second Elizabethan era will be remembered as a golden age of progress.

It is with great sadness that we mourn her passing. We honour and celebrate her unwavering service, living up to the words from her 21st birthday speech: "I declare before you that my whole life, whether it be long or short, shall be devoted to your service, and the service of our great imperial family to which we all belong."

At the moment of the Queen's passing, the throne passed to Prince Charles, who is to be known as King Charles III.

God Save The King.