Saint Lucia is an island nation in the eastern Caribbean with two distinctive mountains, the Pitons, on its west coast. It's known for its beaches and reef-diving sites, as well as its rainforested interior with waterfalls such as at Toraille. It's home to quiet volcanic beaches and fishing villages as well as luxurious resorts, and the capital, Castries, is a regular cruise ship stop. 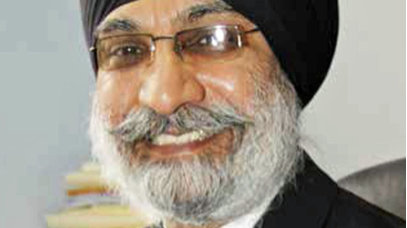 THE new Chairman of the British-Caribbean Chamber of Commerce in St Lucia, Mandish Singh, is inviting businesses in the UK and St Lucia to benefit from closer ties. 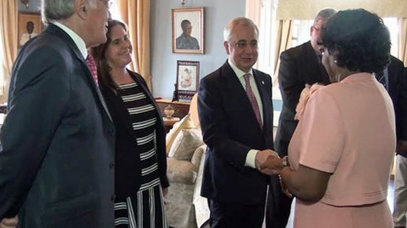